It is an exciting time with planning and construction of new facilities and additions to existing buildings.

Staff Help Out at Habitat for Humanity

Staff from The Bethany Group volunteered their time over 3 different days to help build a home through Habitat for Humanity.

On May 21st, the Governments of Canada and Alberta announced funding for the expansion of Parkland Manor in Rimbey.

The Bethany Group has over 180 active volunteers in its Camrose lodges, DSL, Continuing Care and Rosehaven sites who provide an important service to our residents and their life at Bethany.

On December 13th, the Governments of Canada and Alberta announced funding for the expansion of Big Knife Villa in Forestburg.

On September 10th, the Governments of Canada and Alberta announced funding for the expansion of Rosealta Lodge in Camrose.

The Bethany Group helping seniors from Calgary affected by the flooding

The Bethany Group will be helping seniors from Trinity Place Foundation in Calgary affected by the recent flood by providing housing and support.

Residents and staff from the old lodge were helped by the community and staff to move from Bashaw Valley Lodge to the new Bashaw Meadows. 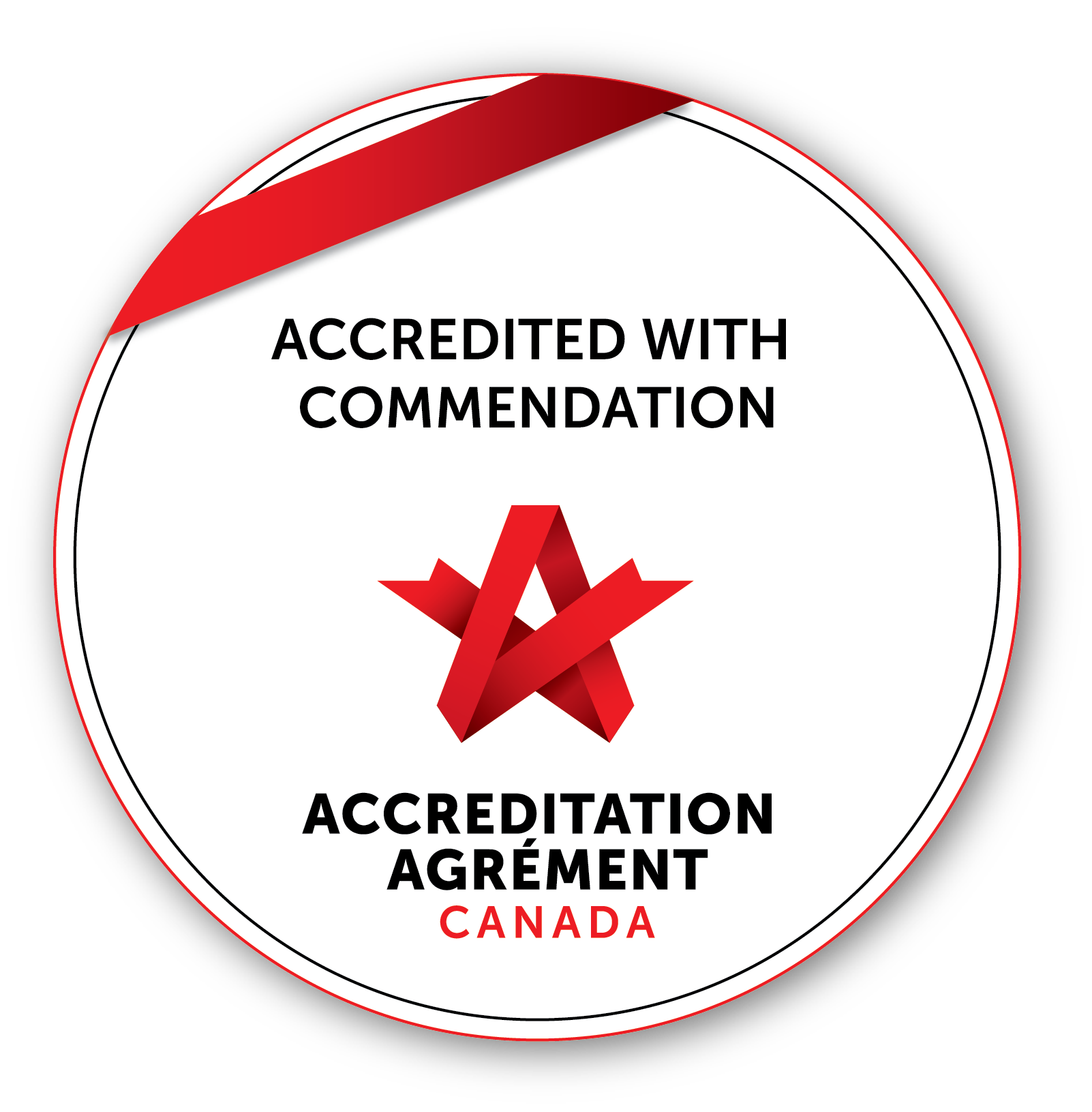 Accredited by Accreditation Canada since 2015